Before Dr. Laura, before Dr. Ruth, there was C. Israel Lutsky, the Jewish Philosopher. From 1931 to the mid-’60s, Lutsky took to the air daily with letters from listeners seeking advice. He replied with spoonfuls of folk wisdom and dollops of abuse.

Charlatan or sage, Lutsky was one of the most beloved and listened-to figures from the golden age of Yiddish radio. No other radio personality delved so deeply into the personal lives of his listeners. From men lamenting overextended family business to women bemoaning no-good children, Yiddish-speakers of all stripes solicited Lutsky’s counsel on issues too sensitive for the ears of friends and relatives. His pronouncements on their fate veered in tenor from the singsong melody of Torah study to the gravity of an Old Testament patriarch in no way averse to sputtering rage. That the letters he expounded upon were written by his copywriter never diluted the strength of his convictions, or his determination to see his advice followed to a T.

Short, pugnacious, and dapper to the point of risibility, the cigar-chomping Lutsky was an entertainer above all else. The “C” in his name stood for cantor, a role in which he had early success before going on to become an amateur pugilist, a vaudevillian, a socialist organizer, a cub reporter, and ultimately a radio personality. In this long-lived function he demonstrated a hypnotist’s talent in bringing his correspondents to life in listeners’ minds, turning private grief into public catharsis and transforming platitudes into pearls of wisdom.

In short, the Jewish Philosopher was a snake-oil salesman, and as such knew it wasn’t enough to gather a crowd. He needed to sell, sell, sell — and he did it with cantorial fervor. His longtime sponsor, Carnation Milk, was so pleased with his impassioned promotions they awarded him a pension at his retirement.

But shilling for sponsors was only the tip of the iceberg. Lutsky launched the Philosopher’s League, a kind of lonely heart’s club devoted to spreading his teachings. And he went multimedia, publishing a magazine dedicated to himself. 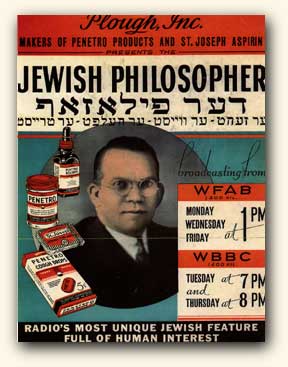 Though famously attached to Carnation Milk, his decades-long sponsor, C. Israel Lutsky plugged for a variety of companies, including Chicken of the Sea Tuna and St. Joseph’s pharmaceuticals. The above promotional poster dates from the 1930s. The Yiddish tag line runs: “The Jewish Philosopher: He knows, he sees, he helps, he consoles.” 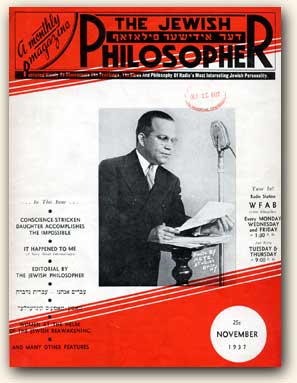 In 1937, Lutsky founded a magazine dedicated to himself. An outgrowth of the Philosopher’s League, a lonely hearts club which bore Lutsky’s invaluable imprimatur, the magazine appears to have met with little success. Only one issue was published. 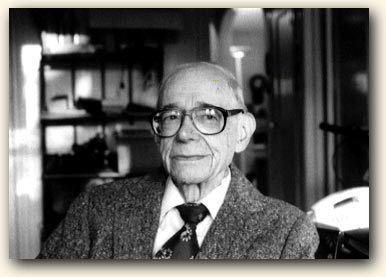 Dick Sugar, the narrator of the Yiddish Radio Project documentary about C. Israel Lutksy, was the Philosopher’s English language announcer from 1946-1957. 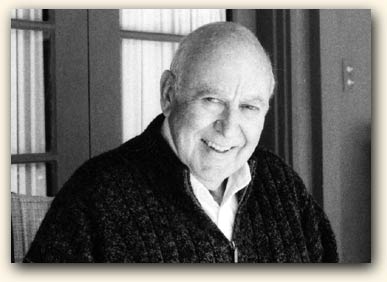 Carl Reiner, legendary actor, writer and producer, is the voice of the Jewish Philosopher in the Yiddish Radio Project documentary about C. Israel Lutksy. 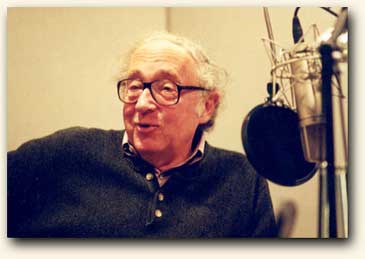 Isaiah Sheffer, creator of Selected Shorts and artistic director of Symphony Space, was once the Philosopher’s English-language announcer.

The Philosopher’s Magazine and League

Having paid the $10 initiation fee and $5 annual dues, league members could attend sponsored activities like dances, amateur drama classes, and boat rides. If the balance sheet totted up positive for Lutsky, no tally exists on aching hearts salved by the venture. Evidence does however exist that at least one heart was broken: by the Jewish Philosopher’s League treasurer, Morris Shimshak (see photo). (A little while later, Shimshak found himself on the outs, following a squabble with Lutsky about matters financial.)

Endorsements of the league were dutifully penned into every Jewish Philosopher article, written by members of the league’s executive committee. True to its mission, The Jewish Philosopher ran a biographical sketch of Lutsky, an open letter from Lutsky to his listeners, and a novelette based on the solution of a letter writer’s woes. The first issue, dated November 1937, was also the last. 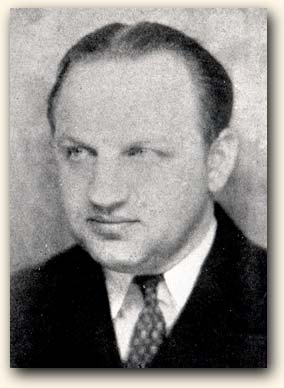 Jack Luth (né Lutsky) was C. Israel’s brother and the President of the Philosopher’s League, Inc. 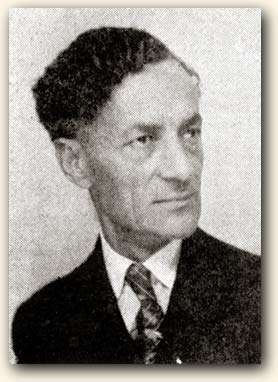 Solomon Dickstein was the Philosopher League’s second vice-president and one of Lutsky’s most loyal friends. 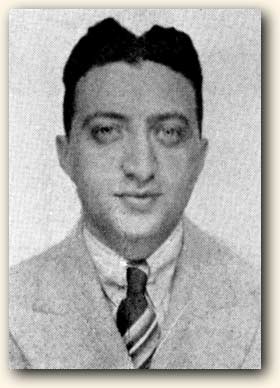 Morris Shimshak, the League’s treasurer, and Lutsky were eventually to have a falling out over an unsuccessful investment scheme. 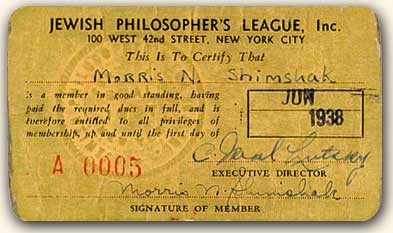 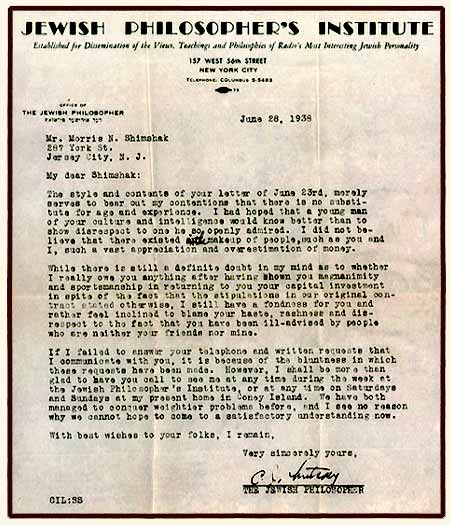 A Lutsky letter suggesting controversy in the League. 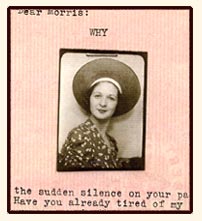 Rae M.K., who professed her unrequited love for Morris Shimshak by letter.

Day in, day out, for three decades running, Lutsky began his program with a freshly written tribute to the wonders of Carnation Milk. He lauded the economic efficiency of Carnation’s plants, the mysterious nutritional benefits of its powdered milk crystals, the allergy-preventing properties of its canned milk — all with the same emotion and sense of purpose that went into responding to “listener” letters. The force of Lutsky’s devotion was in full evidence when he summarily fired Isaiah Sheffer, his English-language announcer, for garbling a Carnation ad.

Lutsky was so enamored of his patron that he always sported a white Carnation in his lapel and, for his vacations, toured Carnation plants across the country, prancing about like Napoleon at Austerlitz. It thus seems apt that one-third of the surviving recordings of the program feature Lutsky dispensing Carnation ads rather than the milk of human kindness.

This documentary comes from Sound Portraits Productions, a mission-driven independent production company that was created by Dave Isay in 1994. Sound Portraits was the predecessor to StoryCorps and was dedicated to telling stories that brought neglected American voices to a national audience.